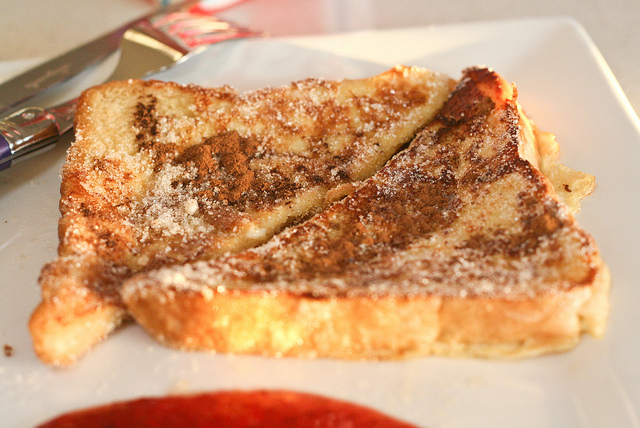 I have made it quite a few times: here & here again.
It tastes like a hot cinnamon donut straight from the fryer..heavenly!
Donut French Toast, served with ice cream
Ingredients
* 2 eggs
* 1/2 cup full fat milk
* 4 teaspoons vanilla extract
* 4 slices from a small white loaf or 2 slices from a large white loaf, each large slice cut in half
* 1-ounce butter, plus a drop flavourless oil, for frying
* 1/4 cup sugar
Directions
Beat the eggs with the milk and vanilla in a wide shallow bowl.
Soak the bread halves in the eggy mixture for 5 minutes a side.
Heat the butter and oil in a frying pan/skillet, fry the egg-soaked bread until golden and scorched in parts on both sides.
Put the sugar onto a plate and then dredge the cooked bread until coated like a sugared doughnut.
(- Nigella Lawson Recipe)
(join my facebook cooking group here)
Breakfast Dessert 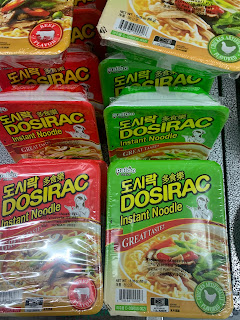 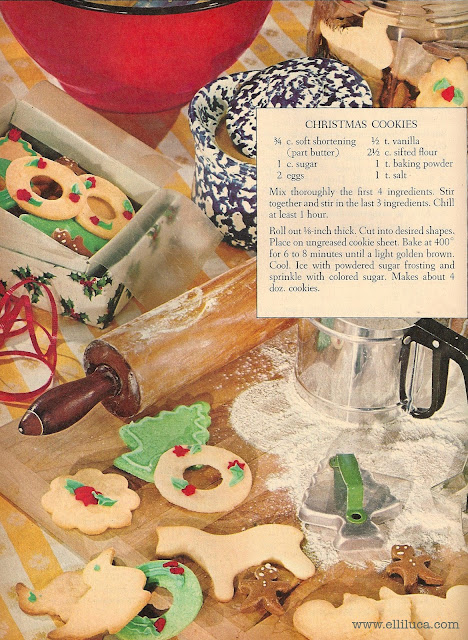 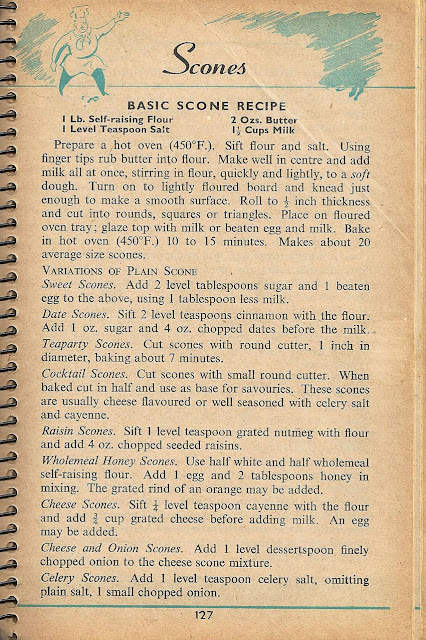